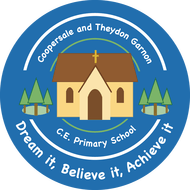 NEW TO COOPERSALE? VISIT OUR PARENTS AND PUPILS TAB TO FIND WHAT YOU NEED 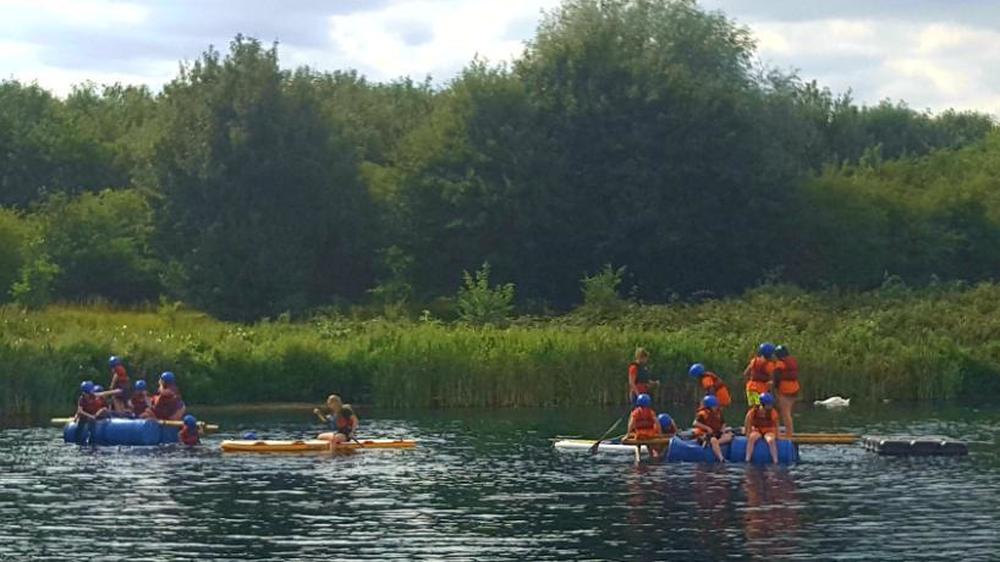 Click here to find out if you live in our priority catchment area.

Admissions Policy
All Children are admitted full-time in the September following their fourth birthday. However, parents can request that their child attends part-time until the child reaches compulsory school age.
There is no guarantee of a place for children living in the priority admission area. In the event of oversubscription places will be allocated using the following criteria in the order given:
1. Looked After Children (as defined below)
2. Children with a sibling* attending the school.
3. Children living within the priority admission area of Coopersale and Theydon garnon C of E Primary School.
4. Children living within the priority admission areas of Epping Upland CE, Epping, Ivy Chimneys and Theydon Bois Primary Schools.
5. Remaining applicants.
In the event of oversubscription within any of the above criteria, priority will be determined by straight line distance from home to school, those living closest being given the highest priority.
Looked After Children:
A ‘looked after child’ or a child who was previously looked after but immediately after being looked after became subject to an adoption, residence or special guardianship order will be given first priority in oversubscription criteria ahead of all other applicants in accordance with the Schools Admission Code 2012. A looked after child is a child who is (a) in the care of the local authority, or (b) being provided with accommodation by a local authority in the exercise of their social services functions (as defined in Section 22 (1) of the Children Act 1989).
Sibling*:
For applications made in the normal admission round a relevant sibling is a child who has a brother, sister, adopted brother of sister or stepbrother or stepsister living in the same family unit in the same family household and address who attends the preferred school or partner school in any year group excluding the final year. Biological siblings who attend the preferred school in any year group excluding the final year will also be treated as siblings irrespective of place of residence. Children residing in the same household as part of an extended family, such as cousins, will not be treated as siblings.